In the Beginning:
God planted a seed in the hearts of a handful of parents in the spring of 1989. They prayerfully sought God’s leading in establishing a Christian school. Their desire was for their children to receive an education that combined academic and Biblical instruction. As a result of their diligent prayers, Williston Trinity Christian School (WTCS) was founded in 1992 with 19 students in grades 1 through 4.

Rapid Growth:
WTCS’s second year enrollment increased to 79 students. It was then quite evident that WTCS needed more classroom space than what was available at Our Redeemer’s Lutheran Church. To meet the need, additional classroom space was rented at New Hope Wesleyan Church to house the students in the upper grades. WTCS continued to grow, and it became necessary again to explore other avenues to accommodate the increase in enrollment. In 1996, WTCS families and school board members took a leap of faith and purchased a 15,000 square foot building to house grades 7-12. Through hundreds of volunteer hours and generous contributions, the building was renovated and ready for the start of the 1997-1998 school year. In 1999, God again placed a burden on the hearts of Trinity families to take another step of faith. As a result of His leading, WTCS broke ground on a new 66,000 square foot building in October of 2000. We opened the 2003-2004 school year in our new building located at 2419 9th Ave West.

Reasons for Building:
From its inception in 1992, WTCS had been dependent upon the limited classroom size of rented facilities. The need for more and larger classrooms was the basis of the campaign. Our class sizes have a limit of 18 students in elementary and 23 students in junior/senior high school, but most of our elementary classrooms could adequately fit only 8-10 students. Also, the WTCS Preschool had nearly 50 children enrolled. When added to the K-12 school enrollment, the need for space was magnified even more. The need for a facility for extracurricular activities such as athletics, music, drama and art also added to the burden. The coordination of such programs was very difficult when it involved sharing rented facilities. Initially, WTCS researched the idea of building an addition onto the previous high school, on 26th Street. However, through much planning and discussion with city officials, it became evident that we should explore the idea of building a new preschool – 12th grade facility at another location with better access and more space. After comparing the cost to add on to the old facility versus building a new school, it made financial sense to build a new building. By doing so, we would free up a prime piece of real estate for commercial purposes that would further benefit the community.

Area Church Representation:
WTCS is made up of families from various church backgrounds and beliefs. As many as eighteen local churches are represented in our student body. WTCS teaches from the Word of God, the Bible. We do not seek to assume the role of pastors or ministers but to help reinforce Biblical applications in everyday life. We encourage families to address controversial issues such as baptism, eternal security, etc., at home.

Dedicated Teachers:
We truly believe that our faculty has been called to a mission of service to our Lord and the WTCS student body. Without exception, they exemplify Christian principles and a love for God that is evident in all they say and do. This leadership and mentoring process serves as a model for students to emulate. Our faculty and staff care about each student as an individual child of God. They desire the best for each student both spiritually and academically. Their character and example are evident in their churches and personal lives.

School Board:
WTCS is governed by a seven-member school board. WTCS parents elect board members to a two-year, staggered term. These board members have historically provided the best of God-inspired leadership and support for WTCS and its students.

Parental Involvement:
WTCS is a parent-run school that relies heavily on volunteerism and parental involvement. This allows us to keep expenses low and tuition affordable. It is essential that parents take part as WTCS does not receive any state or federal tax dollars. It is a labor of love for all families. WTCS has been blessed with a wide range of Spirit-gifted individuals who have given unselfishly of their time and resources to make the school a success.

Fundraisers:
WTCS conducts three major fundraisers each year. In the past, they have included the Clean-a-thon, WTCS card sales, Giving Hearts Day, raffle ticket sales, and the annual fall banquet with live/silent auction. Students and parents alike participate in making these fundraisers a success. The profits go toward meeting the annual budget. 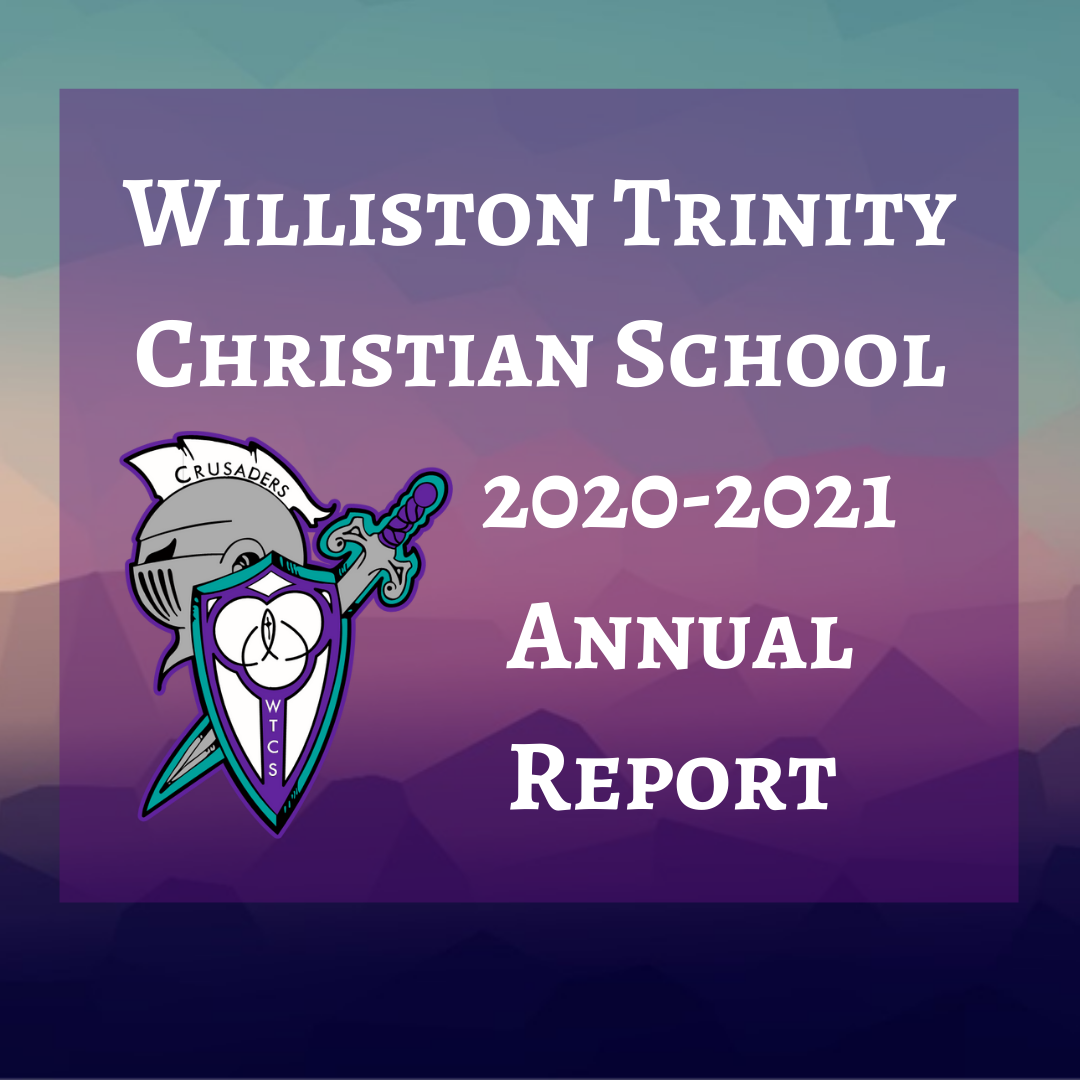 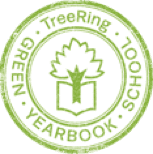